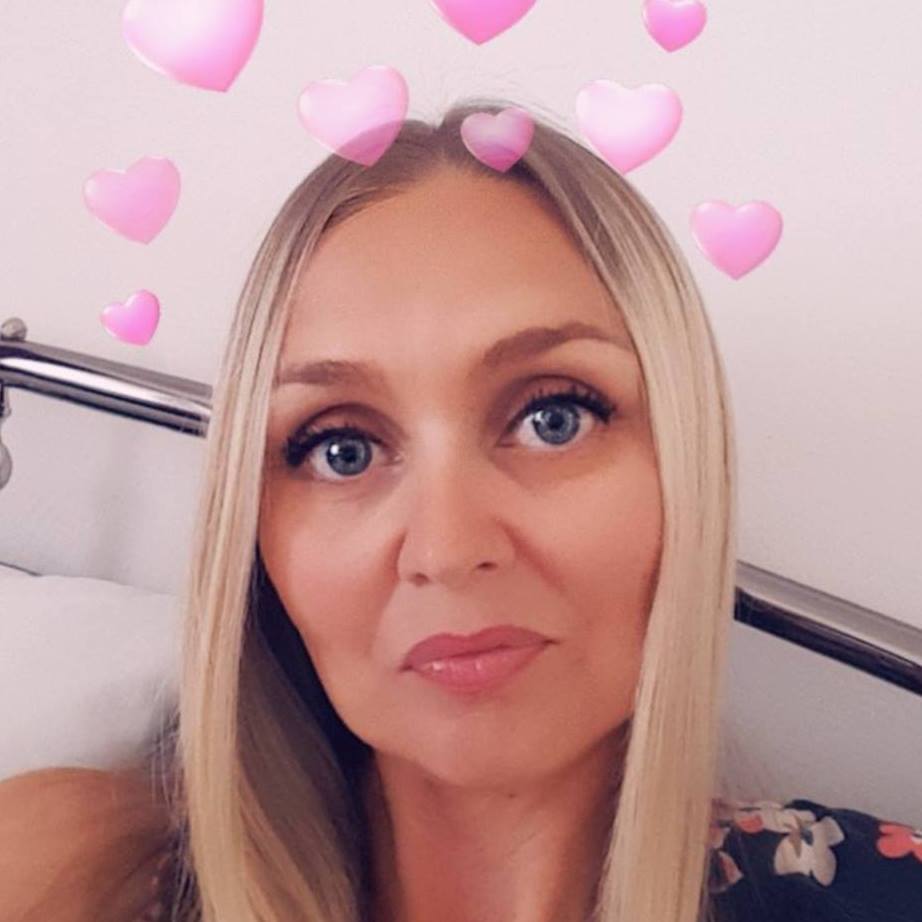 It’s my blog birthday!!! One year ago, today I posted my first ever blog!!

Grab yourself a cuppa, put your feet up for 5 and come …lets look back at the last year

I had just got the paper work through to say that I was now the official director of Out of the Shadows and decided to start Blogging……and what a year it has been!! I have started arguments (some not even on purpose) called out professionals, blogged directly to Theresa May (who never answered…rude) and have been able to tell my story in my own way. So, let’s look at the journey that WE have been on. Click on any of the blog titles to have a read

When I started this blog, I was planning to use it as a way of telling people about what I was feeling and thinking. It was going to be a personal blog that I used to express myself because keeping all that stuff inside was not healthy. I had no idea how to blog and just sort of went for it…

So, my first ever blog, to be honest… was pretty boring. It me just saying ohhh I’m gonna blog….no Biggy…then BOOOM…..second blog…”Calling out Theresa may”  “Calling out Theresa May”    . I don’t know what went wrong. I had written out the blog I was supposed to be sending out the next day. It was a nice blog about the challenges practitioners face around…blah blah blah…it was something I thought I “Should” write. That would not upset people. There had been a murder in my old area that unnerved me. It was constant…. murders due to knife crime…and it was getting to me in a way I can’t explain. I kept thinking…what if we still lived there. What if I turn on the news and its someone else, I know (Which, as we know, did happen this year). Junior smart had started a petition and I was just like …na…. I need to get this off my chest…and the blog started.

And I think if you have followed me you will know that the them to the blog is always getting things off my chest….and damn it feels good.

The blogs started rolling and I like that I could say what I felt needed to be said. I had a handful of followers but that was enough for me…for people to interact with what I was saying. Then I decided to get personal. I posted  “Me and Dyslexia (aged 38 ½ )” It was not a blog that I put a lot of thought into. My son had just corrected my spelling on my site and it once again brought up a world of frustrations…. but now I had somewhere to rant to! I just typed away and posted…not giving it much thought. But then people started contacting me…saying they knew what it was like, how they cope, their funny stories. It was mind blowing. I suddenly found that with my blogs I could find other people like me (Not actually like me because I am crazy…but ya get me)

Ahhh the first one that made me cry… “Homesick”/

And again… “Me..My mum and Cancer, 10 years today” The thing is, that time in May, when she died….my mental health is always poor…. but these blogs kind of stopped that. I was able to say…yep I’m crying like a big kid…without feeling like it was something I should be over…and it was the people that read them blog’s that gave me that space and they will never know what that meant…for people to reach out and say…yep…hurt like a fucker don’t it.

My blogs got angry for a while…if you look through them you will see I was struggling…but then reflection came and that’s when the good stuff happens.

I posted  “What helped me and what didn’t” and a new type of follower reached out. Practitioners looking for guidance with their most hard to reach children.

The one where (this is getting like Friends!!) I feel in love with Birmingham  and Sandwell“Back on road”

Favorite blog ever …“The Roadman and the Seagull”

And then….then I was ready to expose my dark side…the stuff I had kind of hid…I started talking about my life growing up…and booooy….that caused some commotion “She is an animal” and “Going country” and then when things got real dark…“Him”

the one where they tried to shut me down…“Last blog ever?”

I started speaking about the job that I do “Don’t Kiss Your Teeth at me” and  “What does Consent mean miss?”

then…#she makes me came…“#She makes me a proud Son” the question is…do we do it next year?

The one that got people from my ends shook…. “Make her look younger part 1”

The one that changed me “My first feminist conference”

The one that made people get very..very..angry “A single mum raised you“ I had found my voice by this point…like if you fucked up…I was gonna make you know my name…someone should have probs shut me down at this point

It  was Junior Smart who said…. you know what would be a good idea…guest bloggers (he always has the good ideas that one..yet still not wrote me a guest blog…..watch this space) so we had “Our first guest blog”. The person who wrote this is a very good friend of mine. She had to dig deep for this and let me tell you that the effects of writing that blog had a massive knock on effect. Because of that I become very aware of who I would and would not let write a guest blog for me

And then in the midst of real life…. with all the stuff that happens…my sons’ friend was murdered. All the petitions and rant about who is doing what and where for the young people…it happened…If you do not clink a single link on this whole blog, please just click this one. “Glendon Spence…know his name”

The one where the game was raised on gangs and exploitation. “Game Changer” Watch a clip from that day Here

The one where the police told the truth and people sat up and started to listen“County lines….from the heart”

And here we are. There have been plenty of blogs and plenty of debates started because of them. Writing the blogs has given me a voice I never had growing up and have not always had as a n adult. There are many blogs that I typed out and then deleted straight away. There are two sitting on my laptop right now …just in case….

But the fact is that you are reading this right now…yes you …you have made it possible for me to have a voice. And for others to share their blogs as well. I don’t do soppy…but thank you. Thank you for hearing me. I have missed out loads of blogs…this would have been loooooog….so tell me…what was your favorite blog to read?

Now…let me just go and finish this blog to Cressida Dick and ask her what the hell she is doing around county lines and why she thinks its OK her officers feel so dis empowered about it all…. `