Yesterday it came on the news that a 38 year old women has been stabbed to death in Brixton. Today myself and a colleague thought it was someone we knew and had to ask around.

I live in East Kent yet the murders in London are having an impact across the whole country. As I write this we are at almost 60 murders in the capital.  What number will we be at, say, July?

I am sitting on my sofa writing this and have just put Sly news on. They are talking about the attack in Syria. The rolling news down the bottom is covering this and some other news. Please don’t think I am trying to take anything away from what has happened in Syria, of course I am not. There is just nothing…nothing..on the news about  the murders.

Have people become desensitised? I can not answer that. I do think that many people have no clue in what part they can play in doing something, anything, to get people to start taking action against what is happening in London.

My work colleague, Junior Smart has started a petition. I don’t believe this is something he would normally do but also know that these murders have so emotionally hit him. When you work front line with young people and sometimes their families, it has a heavy impact on your wellbeing when people around the same age are murdered or murder others.

So, Junior has started this campaign. He is calling on the Prime Minister to address the serious youth violence issue in the capital. I just checked, and we have 3, 886. I say we. I am talking about Junior…me…and every other 3,884 people that have signed it so far. We, the people, are making a stand and saying NO MORE. Yes, some people are doing other things as well. But if you sign the petition you can hand on heart know that you have done something.

So, lets do this! The link is below. Read….sign..share. Sign here

Its as easy as that. Will take you less than 5 minutes. Someone who is stabbed or shot can lose their life in less time than it has taken you to read this blog and then sign the petition.

If we rise together as one, if there is enough of us, people will listen. They will hear our ROAR… 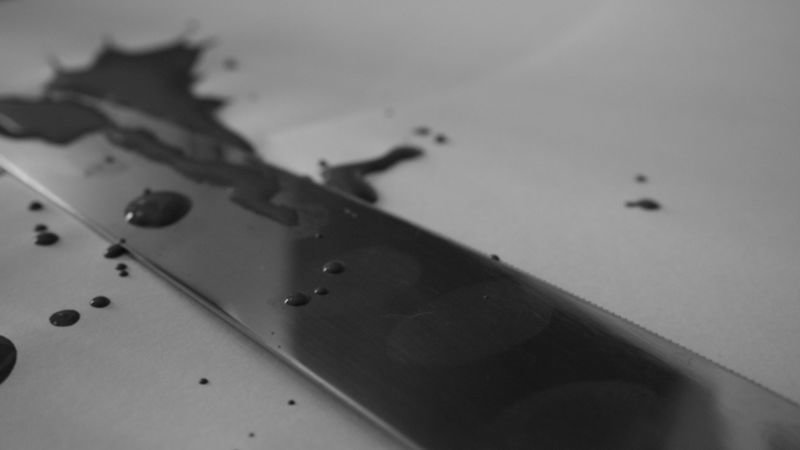