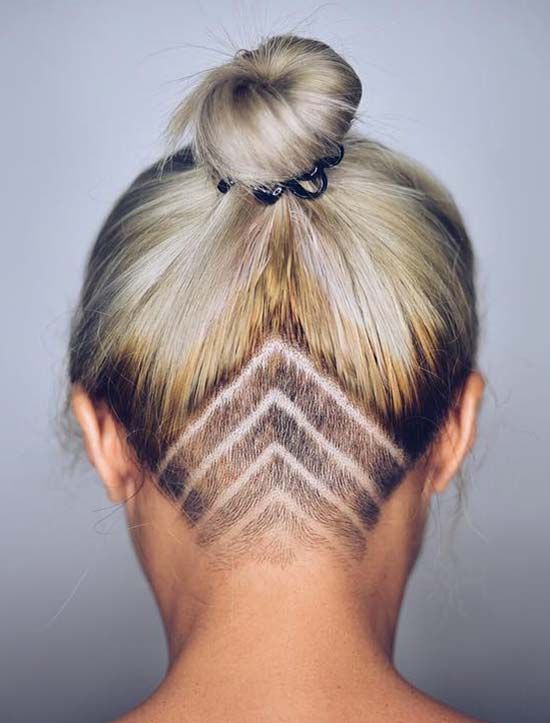 I have had the above question said to me many times.

Depends on what part of my life you are talking about, I guess.

I have been groomed by many different people for many different reasons for many years. Sometimes, towards the end, I knew what was going on but I didn’t have a name for it. I didn’t see it as “Grooming”. I was just aware that I was being used, I didn’t like, there was not much I could do about it and things could be worse. Much worse. When I was very young, I had no idea what was going on at all.

I think that’s the same for lots of people that are exploited. That grooming may have taken place at different times and they didn’t even realise and may not realise it happened until years later. Some don’t realise it at all.

Grooming within gangs and Child sexual exploitation can be hard to pinpoint.

When I started to be groomed by my older, I was unaware of what grooming or exploitation looked like. I had never heard of either word. It was not taught in schools or youth clubs. My mum never spoke to me about it. She told me about stranger danger, of course, but no one spoke of the people I knew trying to do me harm.

There was no way that I believed I was being groomed or exploited in anyway when I was involved with gangs and, to be honest, there are certain elements that I struggled with for a long time.

If someone is involved within gangs and child sexual exploitation there will always be an element of exploitation taking place. The same process for grooming for other types of exploitation is used when becoming involved in gangs…Targeting/observation…. friendship forming…. relationship stage and then abusive stage. But for me personally, there were a lot of good times before the bad times came. They were some of the best days of my life. And that’s the problem. The grooming does not usually start off horrific. It builds up to the bad points, with people testing your boundaries along the way. For me, It’s like living within a domestic abuse relationship in many ways. People often wonder how individuals end up in these types of relationships. It got a lot to do with the fact that it usually does not start bad. There is a lot of fun and excitement and relationship building (Grooming) before the negative starts. Well that’s what it was like for me.

But if you are asking how I was groomed for Child Sexual Exploitation, I could not even tell you when initial contact took place because these people were always around me. It started with the older boys/men giving me money to go to McDonalds and stuff. Then there was an older girl who had an American football bomber jacket that I always liked. I said something about liking it and she let me wear it. She was the only girl in this group of older boys and I looked up to her. Her name was Nadine. She spoke to one day about my hair. Some of the other kids had made a comment about me being trampy. They were not wrong. My mum was unwell, and no one knew so no one was checking to make sure I had eaten let alone talk to me about my personal hygiene. My trainers were disgusting. Anyway, as a group of kids walked off they must have said something. I didn’t really hear it, but she took me to one side and said that my hair was all knotted at the back. I had long hair down to my waist and I would just pull it up on top of my head and pull a cap over it, so I didn’t think people really noticed the thick knots forming at the back of my hair where I was no longer brushing my hair daily.

When she said that about my hair I got defensive and rude. I swore…. a lot… and tried to walk away from her, my face flushed with embarrassment. I knew that I looked a state. It was not that I didn’t care, I just didn’t really know what to do. My mum had always washed my hair, I had never washed my own hair in my life. I had tried a few weeks before in the bath. Mum had not been shopping for so long, there was no shampoo (Or tooth paste) so I used washing up liquid. If you can imagine a 10-year-old girl trying to wash her own hair (That was down to my waist), Over a bath with washing up liquid and cold water…then you can imagine why it was in such a state.  But Nadine, she talked me down and took me too a house and we used the bathroom. I have no idea whose house.  She cut away part of the back of my hair and tried to brush the rest. She walked me along to another house where some of the boys cut hair from their garage and she got the boy there to shave the back of my hair. She then sat for ages and brushed my hair until it was smooth. She tied it into a high pony tail and then a bun. She wrapped a bandana around it. “look in the mirror Blondy” she said. I did and didn’t recognise myself. I looked so neat and tidy. It had been months since I had seen myself like that. And that, if I am perfectly honest, was the start of my exploitation and grooming for gangs and child sexual exploitation.

Imagine how loyal I was to that girl from that day forward. I would have done anything for her. Because she was Someone who cared about me. Or so I thought. The truth is she did not care about me at all but was grooming me for bigger things.

But that’s a story for another day….