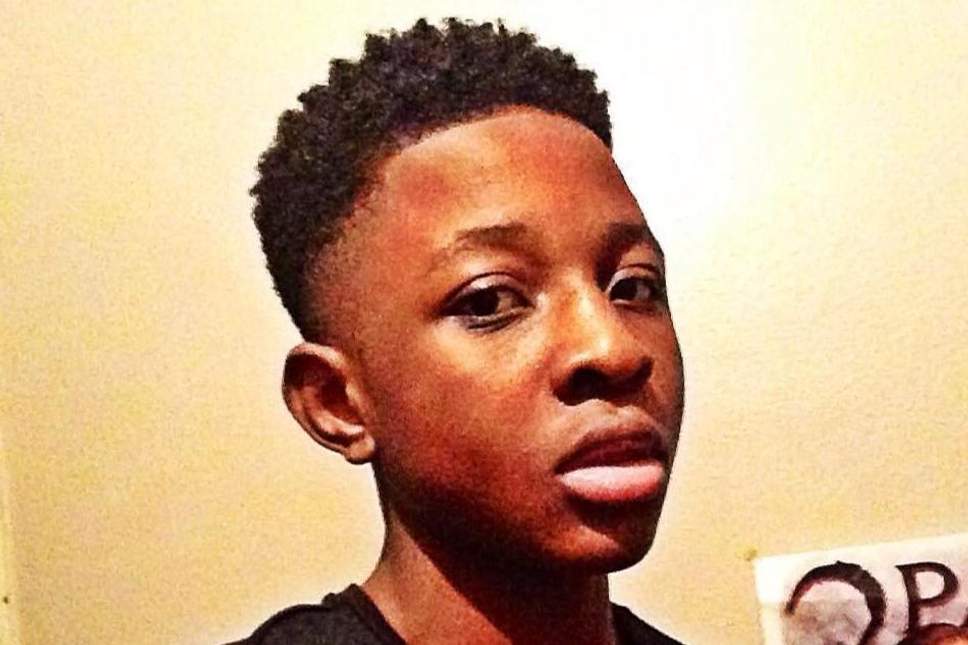 It’s been a strange few days. A roller coaster of emotions in one way or another and…if I am blunt… I feel let down by humanity.

There is no point in going off on one about the things that we have been seeing in the press over the past week. But at the same time, I feel that I must just touch on it. I can’t even just chat about one thing because so many bad things are going on.

So, where is the love? Because I am not seeing it between the people of this country.

The shocking footage of the heartless group who made and burnt the Grenfell effigy is something that will stay with me for a long time. Knowing that people died and to mock that…to take pleasure in mocking that…I don’t know how we just move on from that.

I wonder if any of the 5 males, I say males because the are not men, I wonder if any of them are fathers, uncles. If they have any children around them that they love and care about. I wonder this because if they do, and they openly make and recorded such hateful acts such as mocking the people, including children, who died in that fire, I wonder if these men should be allowed around children? I wouldn’t want such evil around my own children. If they have children around them, I hope social services are looking into this and addressing these concerns. I wonder what happens in a person’s mind that they would want to mock a fire where so many people have suffered. Where so much pain has been felt.

I wonder what kind of monsters are walking among us.

Then, if this was not enough badness for the human race, we have had even more killings in the UK.  I just read that Lambeth is on lockdown. The headline reads “All of Lambeth is on Section 60 Lockdown”. What is going on?

I was born on Clapham Common. I was one of the last babies born in the South London Women’s hospital that is now a Tesco’s by Clapham south Tube. Both my sons were born in Lambeth. Lambeth was my life for 28 years. And to see what is happening …. To watch this become something out of a futuristic movie where whole communities are on lockdown…it makes me question humanity.

Some of the deaths have been children. In the UK we define a child as anyone under the age of 18 as a child…agreed?

This article here: Teenage Drill Rapper Is talking about a 16-year-old Child who was stabbed to death in Tulse Hill on Monday. His parents/care givers must be in so much pain. His family and friends must be missing him so much. The headlines around his death should read “Another 16-year-old child murdered on the streets of London”. But the headline says, “Teenage Drill Rapper is 250th person stabbed to death in Britain”.

Teenage drill rapper. Did that need to be said? Does that have to be how we are going to address the 250th person stabbed to death Britain.

It then goes on to say that he was in a gang and made videos that were promoting violence, drugs, money, and guns.

I have read it a few times, and I still can’t see the past where they have looked into how much exploitation may have been part of this CHILDS life.

Am I condoning any kind of video that promotes the above contexts. Of course not. Would this child’s suggested involvement with gangs make him more at risk of being stabbed to death. Of course.

Do we know the reason why these things were going on in this CHILDS life? No, we don’t. Well I don’t.

I don’t care if he was in a gang or not. Making videos.

A 16-year-old CHILD has lost his life on our streets and he will never have a chance to have his life. He will never go to college, university, get married.

He will now, thanks to the press, be remembered as a drill artist who was stabbed t death. HE WAS 16 YEARS OF AGE!!!

His death brought the total number of deaths in London to 117 this year. 117 individuals killed, yes, but that’s not how many people who have lost their lives in the UK this year. Because, for every victim that is killed, there will be many people whose life will be changed for ever. People may grieve for the rest of their lives. Families falling apart, losing jobs…the knock-on effect sending waves through communities.

For every victim there must be a perpetrator. And for every perpetrator, they will also have families and loved ones that will be directly affected by their actions. People will also be grieving, blaming…breaking.

Let me just finish with this. The boy in the picture at the start of this blog   is Malcolm Mide-Madariola.

I want you to close your mouth and use that voice you have been using to read this blog, that internal voice and I want you to say his name clearly in your mind. Let’s do it together.

Malcom was 17. He was murdered on Friday. I don’t know this Child. I don’t suppose you do either. Maybe you do. He was stabbed just meters from the place I just told you about where I was born 38 years ago, my life started where his ended.  He was stabbed, and he died. And he was a child.

Was he a gang member? I don’t know.

Did he deserve to die? No. He is…..was a child. Someone’s child. I thank God that it was not my child.

My faith in humanity is not good right now.

I’m weary. I am losing faith people. I feel angry.

But I also feel love and sympathy for all the people affected by these crimes. Reaching out to them all is what I want to do. But I can’t. Not each one. Not on my own.

All I have in me to day is to send love to the people that are losing the ones they love due to knife and gun crime. Send love to the families that had to witness these sub humans build an effigy of the Grenfell tower and burn it.

But we are in control of our thoughts. No matter what is going on, that voice you are reading this blog with…we have complete control over that.

So…Let’s say his name again. So, he is not forgotten as just another number or remembered as a gang member