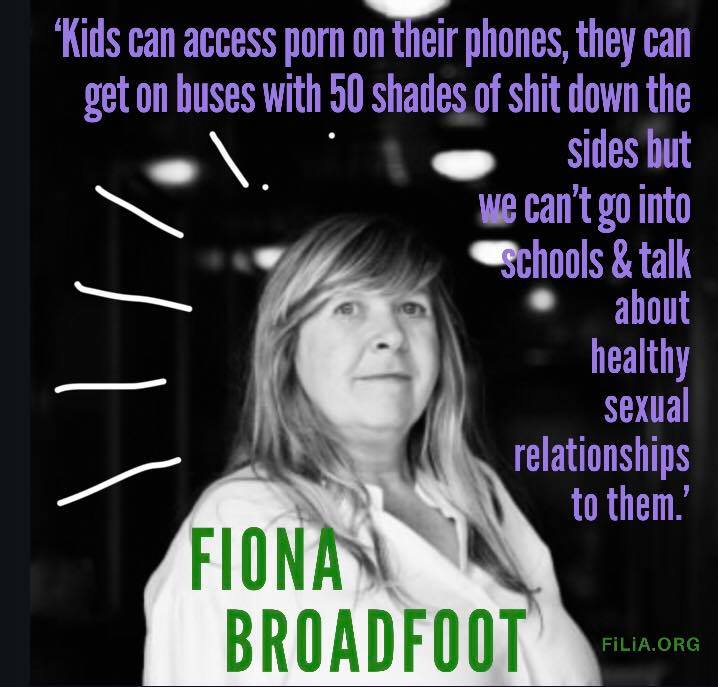 TRIGGER WARNING!! Big massive trigger warning. The video attached to this blog talks about sexual abuse in a graphic manner, bad language is used and some of the scenes that are described could cause distress.

TRIGGER WARNING you are about to listen to one of the realest conversations to take place between two survivors and this may be distressing for people….but not as distressing as it was for us, and others like us who have suffered abuse and exploitation. You have been warned.

Blondy…this girl…. she is becoming more and more “Real by each episode”. Kimberly Lamb said to me today that its like I have gone back on a journey. A journey for all of us. For Blondy…but we will explore that in another blog….

Blondy was not educated about things until it was too late in many cases….Like maths….She would refuse to take part in maths and  the teachers were happy to just send her out of the class….the when she realised she needed maths…it was too late….she was already in the situation, a group of men standing around her …demanding where £455 had gone, where she had hid it…when in fact …after it all calmed down and she had taken her beating…they realised that she had added it up wrong. She never made that mistake again.

Blondy was taught about them things as they happened.

So, when it came to speaking out about these things Blondy was clumsy. She didn’t know where to start. Where to end. Who too tell? Who was safe?

A few times she speaks she was blamed. They call it victim blaming, and it is sole destroying.

Blondy had no idea how to protect herself. What she was protecting herself from. Because very time something bad happened and she though “It can’t get worse than this” …. the world showed her she was very wrong. Every time.

And then she was saved. Not by a professional….no…. hence whey we are making Blondy’s people…. she was saved by…well…I will let you watch this video I guess…

Fiona Broadfoot. Where do I begin……

Fiona is one of Blondy’s people for many reasons. She has walked in those shoes. Ten-fold. When we talk and we both lose our voice to the tears its because we both know that pain. we both know about the unspeakable.

A woman who has been rock bottom and back and would still give you her last pound with no question. I have described others as Queens within Blondy’s people…..all the women are Queens of course….But Fiona….Fiona is the mother to all the lost girls. The Mumsy some never have. Go check out Build A Girl ifyou don’t believe me….

I stood with Fiona at my first feminist conference with Filia. I walked on that stage confused and scared. I had just realised I was a feminist and that I needed to get on stage now and talk to all these women about my journey. Fiona walked up to me …. looked me in the eye and hugged me. She said…I know you don’t like that, but you need it. I had never met her in my life.

Fiona is one of Blondy’s people because as an adult, I see a woman who is doing what I am doing, trying to educate and rescue. Trying to stop the hurting. Trying to stop the abuse. And we do this in many ways, through training…. through practice…. but mostly…

By telling our truth……