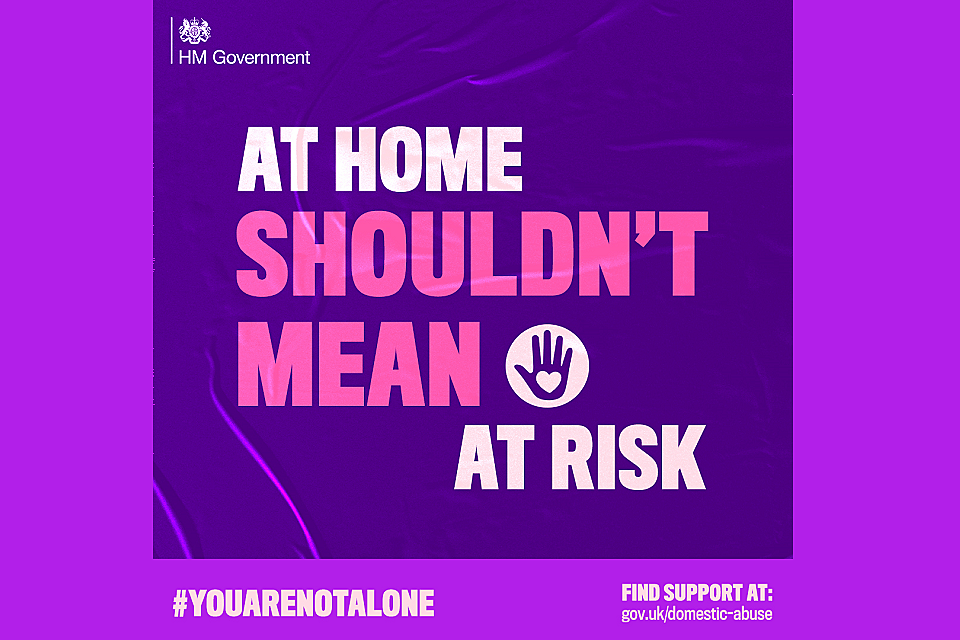 Trigger warning. Maybe I typed that trigger warning for myself. I’m going to talk about domestic violence. I have done a few times in my blogs and there is also a podcast available. It’s something that I feel so strongly about it feels like I can’t breathe at times.  This may be a long one….sorry not sorry….
This is going to be a one take thing. OK. Let’s do this.
You don’t have to be sitting there right now with a black eye and a bust lip to be identified as a victim of domestic violence. Your partner may have never physically hit you ever. They may beat you daily. That is not what defines domestic abuse and violence.  Anyone can be a victim of Domestic abuse. Its not just women , not by far. Don’t believe me? Are you reading this and wondering if you really are in an abusive situation…? OK….
What is domestic abuse?
We define domestic abuse as an incident or pattern of incidents of controlling, coercive, threatening, degrading and violent behaviour, including sexual violence, in the majority of cases by a partner or ex-partner, but also by a family member or carer. It is very common. In the vast majority of cases it is experienced by women and is perpetrated by men.
Domestic abuse can include, but is not limited to, the following:
• Coercive control (a pattern of intimidation, degradation, isolation and control with the use or threat of physical or sexual violence)
• Psychological and/or emotional abuse [2]
• Physical or sexual abuse
• Financial or economic abuse
• Harassment and stalking
• Online or digital abuse

Like I keep saying, he never hit me. Grabbed…yes….fist pressed hard against my face….yes….threats to …yes….but he never hit me and that’s why I felt like I couldn’t go to the police….because was I really the victim of domestic abuse?
Yes….…I was the victim of domestic abuse and violence. I just didn’t realise. A lot of it was normal to me. The thought of being in lock down with him or any other abuser makes me feel sick. I have shed tears over it. This week I had to try and support a child stuck in the same situation I have just described. I think we will have a few this week.
A few years ago, I meet a woman. I don’t know how else to say this other than she is my family. Sister…that is what it feels like. I love her. Unconditional. She loves me. She is one of my best friends. Her name is Catherine Hinwood. Catherine has had to listen to a lot of stuff from me and has had to support me through some tough times. She champions me always, so this is my chance to do it back for her.
Catherine works for the Ministry of Justice. I just had to text Catherine to ask what her job title is because to me, she is just my sister from another mister…. wait…she is typing ….
Catherine Hinwood is a deputy director of criminal justice policy in the ministry of justice, and head of victim and witness policy across government and the ministry of justice gender champion. She has also not been answering my texts regularly lately. Which is strange but she has good reason….Because she has been creating something bloody beautiful.
She has been putting together a plan for emergency funding to support victims of sexual and domestic violence during Covid 19 and beyond. She has been the most focused I have ever known her. She has been waking up at 3 in the morning with a new idea or angel to make the government see what needs to be done. Research…. evidence…. plans. She has been putting it all together in the hops that when it was presented to the prime minster it would be agreed. She went into lock down knowing that in many ways she would be OK and would work through lock down whilst so many out there would be abused day and night. She could have had a melt down and said…I just can’t.
But she did not. Because she is my people and that is not what we do.
She only went and got the whole bloody thing agreed….and has taken back the power off the abusers.

And this is what she has achieved.

Emergency funding:
£76 million extra funding has been allocated to support survivors of domestic abuse, sexual violence and vulnerable children and their families and victims of modern slavery.
Funding for charities to support all of the above.
Domestic abuse survivors to automatically qualify for property need under council duty to relive homelessness.
You can read about it here…. but I also need you to share the Hell out of it so that every single person that NEEDS to see it …does. And they can know there is a way out.

The ministry if justice has also created This Video to be shared that is a beacon of light for all those affected by domestic abuse. It has links where to get help and support and also front-line workers letting people know that we are here and ready to support you through this pandemic. You do not need to be alone or isolated anymore. You can leave. You can get help. Even if they haven’t hit you….
#YouAreNotAlone must go viral. MUST.
Did you hear what I said …. YOU ARE NOT ALONE. Support across England and Wales is available to YOU. They are free, confidential and independent and you DON’T have to report a crime to the police if you don’t wish to.
You can get support via email, phone, live chat and lots of other resources. They are available in this video and will be shared below.

Click HERE for support right now
Finally, and I hope she does not see this bit, I would like to thank Catherine for what she has done. I think the enormity may be too much for her to comprehend right now, but she has saved lives, she has made it possible for people to leave abuse. She has done something that many could not. So, from one survivor to another, thank you Catherine…. the fish finger rolls are on me x

Where to get support:

If you are in immediate danger, call 999 and ask for the police – the police will continue to respond to emergency calls

If you are in danger and unable to talk on the phone, call 999 and then press 55. This will transfer your call to the relevant police force who will assist you without you having to speak.

Victim Support operates a 24/7 Supportline offering emotional and practical support for anyone who has been a victim of crime or a witness who needs support or information.

Information can also be found online at www.victimsupport.org.uk

Live Chat, run by Rape Crisis England & Wales is a free, text-based, confidential emotional support service for women and girls aged 16 and over who have experienced sexual violence. For more information please go to www.rapecrisis.org.uk.

The Survivors Trust provides confidential information, advice and support for women, men and young people, their parents/carers or partners via a helpline or email.

The National Male Survivor Helpline is a confidential helpline for male victims of sexual violence and abuse. They also provide emotional support via telephone, SMS (text) and email.

The National Male Rape and Sexual Abuse webchat support service can be found at www.survivorsuk.org

Galop – for members of the LGBT+ community

If you are a member of the LGBT+ community and experienced sexual assault, abuse, or violence, Galop runs a specialist helpline.

NAPAC offers support to adult survivors of all types of childhood abuse, including physical, sexual, emotional abuse or neglect. NAPAC’s website offers a large range of resources for survivors, as well as those who care for and work with them. NAPAC also offer a support email service for those who feel more comfortable seeking support in writing.

Opening hours:
Mondays, Wednesdays and Fridays: 10am to 4pm
Tuesdays and Thursdays: 2pm–9pm

Support if you are worried about hurting someone

If you have concerns that you may commit sexual abuse or sexual violence yourself or are concerned about another person’s behaviour, or a child’s behaviour, you can contact the Stop It Now helpline.

If you are worried about domestic abuse and hurting the ones you love while staying at home, call the Respect Phoneline for support and help to manage your behaviour.