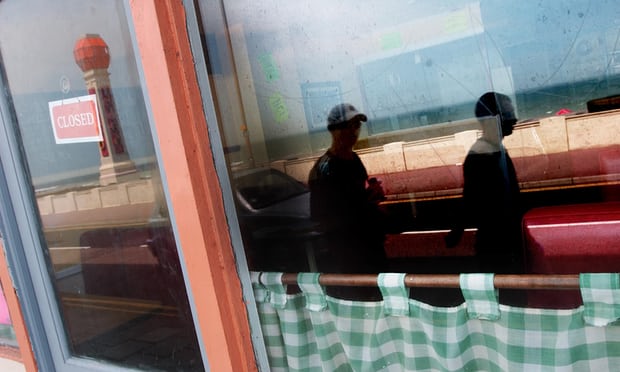 “Could Kent be the new Rochdale?” The Gurdian

Well my little OttS (Out of the Shadows shortened. I think I like it)… For once that strap line above is not just my opinion but other peoples!

I kid you not, when my boss sent this to me you could have heard a pin drop as I stopped mixing a cake I was making to read each and every word. (Yer I bake…say something)

This article talks a lot about the concerns of placing children in care in the Kent area. This is since many children within the care system are at high risk of exploitation and due to many of the areas in Kent having high deprivation AND having issues with gangs and child sexual exploitation in the area, placing any vulnerable person within certain parts of Kent could put them and others at risk.

Some local Head teachers in Thanet have spoken out about these concerns and have even gone as far to say that they will not accept Children in care in their schools. Now, as you can imagine, this has caused a bit of an argument. And I see all sides of the argument. I don’t agree, but I see. So, I will tell it from my point of view.

I think that the schools are right to stop taking looked after children into the local schools. This has nothing to do with denying a child a place or not wanting to support looked after children. Far from it. Its about saying that we are understaffed and many people in the area are still denying we have an issue with gangs and child sexual exploitation, therefore how can we keep the most vulnerable…looked after children ..safe. Because, to be fair, I’m not confident that we are able to keep safe the children we already have in Kent.

Thanet has an issue with gangs and Child sexual exploitation. Why that is being debated is beyond me, but it is. And to send a child in care here, where people are still denying it and pretending that it is not happening puts all children and young people at risk. Fact.

There is also the concern that some children in care coming to the area may have, sadly,  already  been exposed to gangs and child sexual exploitation> To then come to some of these areas and see that not very much is being done or, worse, people are saying that there is not an issues around gangs and exploitation…What is really stopping these already exploited and vulnerable children and young people exploiting others?

The report states then goes on to say that “in 2015 Thanet’s public sector agency team produced map that revealed a concentration, in parts of East Kent, of drug crime and registered sex offenders close to residential children’s homes” Which is shocking for a few reasons. One of the main reasons is that the people who produced this map are some of the people that have been saying there are no gangs and CSE in Thanet..strange. Anyway, we won’t linger on that…for now.

I saw  this map in 2015 and I can tell you that one of the worst affected areas on there is smack bang in the middle of Clifftonville in Thanet. So, to me, after seeing all the different houses and criminals marked out on said map, it would be crazy to place the most vulnerable here. But children and young people did continue to be placed near the areas, and things got worse. Fast forward 3 years to 2018, and things have developed in terms of gangs and child sexual exploitation. Nothing has got better, only worse.

So yes, I think the heads have gotten it right by saying we can not take these young people. We can not protect them.

It has been highlighted in the report that even though its acknowledged that there is an increasing threat of gang violence and sexual exploitation in some areas  , there are concerns that comparing Kent to Rochdale or Rotherham could be a problem  as in those areas there was a failure in children’s services, and whilst there may be some similarities, is there hard evidence to back it up?

Welllll….seeing as a few weeks ago people were saying that there was no gang and CSE issues and things were being exaggerated and here we are, weeks later, with many people coming forward and saying “Hello, of course there is a issue”…who knows what might come out the woodwork. Who knows who has been failed and who has not. Only time will tell I guess. Maybe hard evidence is needed to back up the claim that there have been no failing…but what do I know…

The report, written by Louise Tickle is, in my opinion…Brilliant! Its good to finally see the points and views of so many people without there being the “Is there or is there not gangs in Thanet”. Because that was getting a bit boring to be fair. If we can get some more articles like this in the paper I think Kent will be well on its way to start making the changes need to help and support our children and young people, including those that are placed here within the care system.

Well it seems this has been another quite positive blog. Our next one sadly has a darker theme…see you soon.