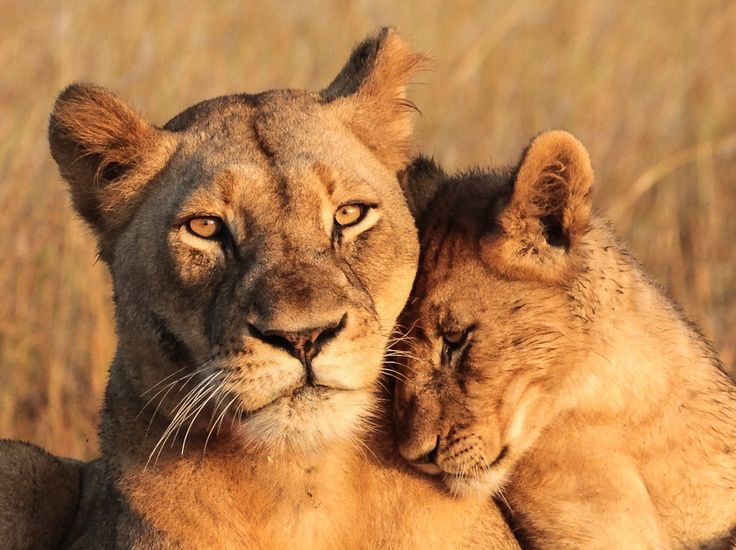 She came from nothing. Born into poverty. One of 7 children.

Her own mum died when she was 4 years of age. She spoke about blaming herself as she was the last to be born and her mum died of Cancer of the womb. Imagine carrying that around with you.

So, she was left to be raised by her farther who was more than a good man. People loved him and he loved people. But he had to work full time, so the kids were left to raise themselves to some degree.

She was the stinky kid. The one who would shout and swear. The one people would not want around the house when she was little. And the as she became a teenager, it was expected of her to cook and clean and care for her dad and older brothers. Not in an exploitative way, more that the house needed a woman’s touch and she was the closest they had. At 12. So, she would cook and clean, sometimes going to school sometimes not. This was her life.

So, is it any wonder that at around 13 she started drinking with her friends? By that young age she had lost her mum and was running a home. So drinking was her way out, I guess. She met her future husband when she was 12. He was almost 19.

That…by the way…is exploitation. What did a 19-year-old want with a child?

And although the “Relationship” was denied, they still married the day after she turned 16. She had her first panic attack that night and tried to jump out of the window. These panic attacks ruined her life. She knew from the very first night that the Husband was very much in charge of life from now on.

So now she was a home maker. And was home alone whilst her husband went to work. Lots of free time to drink. And when he cam home from work he would take her down the pub to drink some more.

I am not sure when the beatings started. I can only tell you when they stopped. He beat her because she could not fall pregnant. Years of drinking and ill health probably had its part to play. But he beat her anyway. Smashed the house up. Broke her face many times. And where were the brothers she had cared for all those years? Gone…living their own lives…not interested in the little sister who would get drunk and embarrass the family.

The husband would withhold money as punishment, so she started committing crimes to get by. Here is a fact…in Croydon shopping centre it was because of her and her friends that they no longer put pairs of shoes outside the shops and started only putting a single shoe.

So, crime…drinking…beatings. Whilst the husband lived his best life.

Then she finally done it!! She got pregnant! YES!!!

She stopped drinking when she found out. The husband did not. She didn’t care, all she wanted was a child of her own. Did he beat her in pregnancy, the husband…of course he did? Then the baby was born…no one came to see her most prised possession…. but she didn’t care.

She went home and loved that baby…took her beatings and loved that baby. Then one day, 8 months later, she woke up and he…Steven…. her baby…. was dead. Just like that. Most likely cot death said the doctors. Bad mother said the Husband. Then the real pain come.

The drinking …was all she had. People said she was a bad mum. It was her fault.

She drunk so much that she had no one. No one but the Husband. 10 years passed and she become very poorly. She was admitted to hospital with broken ribs from the Husband. She told the hospital staff all what had happed, and they told her what they always said back then “Its domestic, these things happen”. They also told her that she was lucky that it didn’t hurt the baby.

She was 3 months pregnant and didn’t know!! She said this is a mistake, she can’t have children at 32! And she couldn’t just stop drinking…. could she.

She went and told the Husband. He didn’t really care. Said she would probably just lose it anyway.

She took the beatings and took care to cover her belly when he got angry.

She went into labour and he was in the pub. She rushed next door to her neighbour, soaking wet skirt where her waters were broken, begging for an ambulance as she had no phone. The neighbour said, “Pissed again are you, go away” and shut the door. She made it to the pub in full labour and the Husband got one of his cronies to driver her to the hospital. She said, “Wont you come with me” and he said

“No, I am staying to wet the baby’s head”

She was in labour for 37 hours. He did make it the hospital. Drunk. They still let him in.

When the baby was born the Husband cried. Real tears. A baby girl, and the double of him. He wanted to hold her, and she shouted

The nurse about to place the child in the husband’s hands looked at her and she said “No, he is drunk”.

Don’t worry…. She got the beating he felt she deserved when she got home 10 days later.

He beat her, cheated on her, and made her life hell. Her mental health becomes worse. He told her that that she was not a good mum and that one day he would take her daughter far away…. and then…just like that…. he was gone. In prison. 10 years.

So now she was just a mum. But she didn’t really know how. Her mum had died so long ago, and she had no family. She just kind of…made it up, she tired her best. However, the husband allowed her to be a play thing for his friends whilst he was in prison.

And still she carried on, raising her daughter. She loved that little girls so much. Was glad she would not know her farther and become like him.

But some apples don’t fall far from the tree.

Did she beat her? No

Did she turn her back? NO.

She just loved her and tried her best when she could. When she was well, the women, she tried to keep her daughter safe, but he daughter would do things that made the women so scared that she would …switch off…. not eat… sleep…juts cry. The little girl become worse and her heart was breaking. Was she a bad mum? No

The Husband came out of prison. The week before he came out, her anxiety was so bad, she had 8 full on panic attacks in one night. Her worst fear… that the Husband would see what the daughter was doing and beat her. Beat them both. SO, she took her daughter to one side and said “When he comes home, if things go wrong and he hits me, promise me you will just leave”

“Promise me” …. The girl just nodded.

He was out, the Husband, 48 hours before he got out the chair and raised his hand to “Teach her a lesson”

What they had….the women and het daughter…Unconditional love I believe it is called. And that love created something that the women had never had before…unconditional love back. No one EVER had the women’s back. Not one time in her life. Just left to fight and fight. And she was tired, and he did not want to keep fighting. So, when the husband stood to “Teach her a lesson” she didn’t cry…she just waited for the blows. Because if she did fight back…what would become of her daughter. The Husband had never hit the daughter but the women, she knew how cruel a man hands could be, so she become submissive…her survival mode.

However, there was a twist to the tale.

What people didn’t see coming was that under all the damage, the women was aware what was happening to her, she just didn’t know how to make it stop. All the strength she did have she used that to create a daughter that did have a voice. She had told her daughter to fear her farther…the daughter…she never has listened to people. Imagine the shock on the husbands face when he raised his hand to strike the women and the daughter…. the daughter rose like a lioness to defend her pride.

And the lioness roared…. roared at the Husband and made him know what time it was. That things had changed. That the women standing behind her….no one would be striking her. That no one would hurt the women, her mother again.

And he didn’t ever again.

And she had a happy life. Her daughter was good…she was blessed with grandchildren and that was her chance to try again. To get it right. When her mental health was poor it was now ok…because her daughter had her. Would make sure she was safe.

They become friends, the mother and daughter. The daughter become the parent. And when the mother would regress back to her abusive years…. her daughter would comfort her like a child. The women told her daughter something that has always stuck.

Real women raise other women up…not put them down.

These are the word of a queen, which of course, the women was. She just never got a chance to live the life of a queen.

The Husband died. Good … thought the daughter. But the women…she knew nothing else.

How sad is that…a life of abuse and torture was all she knew to some levels. She was so sad.

Then…. then…she got very sick. Cancer came knocking at the door. After all that. He was gone, she had her daughter and her grandchildren and all the Bingo she could play God thought he would just chuck that at her. Death. No happy ending, I am afraid.

However, The women left behind something. She left behind the Daughter. And the daughter works hard to make sure that the women is proud where ever she may be. Anything the daughter achieves…she gives one nod of respect to the women who could not save herself but gave her daughter all the tools she needed to save herself. And them tools have been shared with many females over the years.

The lady we have been talking about, her name was Helen Houseman. She is my Hero. She is a woman that was strong and brave. She was my mother.